Find the latest bookmaker offers available across all uk gambling sites www.bets.zone Read the reviews and compare sites to quickly discover the perfect account for you.
Home - About Me 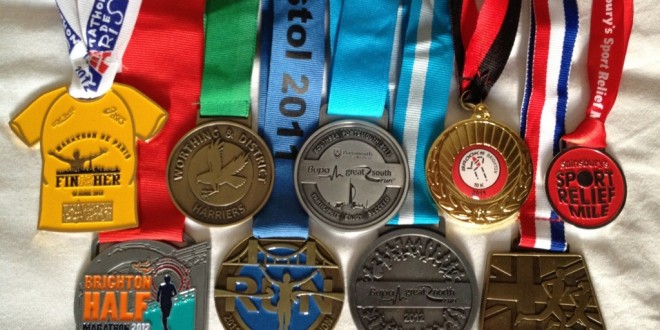 The midlife crisis hit me hard. So much so that I took up running. In my twenties I would see runners and think there could be nothing more boring than running. In my forties I changed my tune and I can’t get enough of it.

In 2014 I decided to combine my job in videography with my love of running to create Film My Run. You can follow me on Twitter @filmmyrun

The 10 year plan, in addition to building Film My Run as a business, was to run 100 marathons. I began in 2012 with my first marathon in Paris. I did another in 2013. Then I went a bit mad and ran 9 marathons in 2014. As of July 2017, I have added to the total, which currently stands at 68. I would have liked to run my 100th marathon in 2024 on the 100th anniversary of Europe’s oldest marathon, the Košice Peace Marathon in Slovakia. I don’t think I’m going to make it! You can see my full list of
marathons and ultras completed here.

I regularly run parkrun either in Worthing or Brighton. It’s a free, timed 5k race which takes place every Saturday morning. There is one in virtually every UK town these days. If you like stats you can read my parkrun progress here

and my Garmin profile is here

Plus numerous and various 10k, 5k and other races.

Here are some short videos of some of the races I have competed in over recent years. 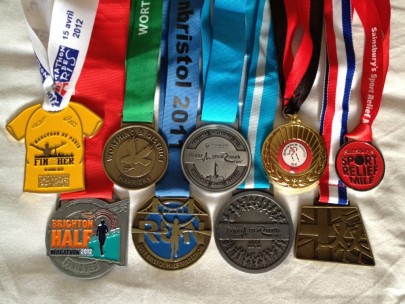 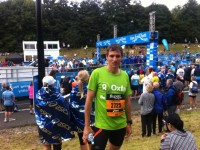 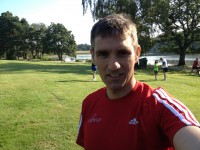 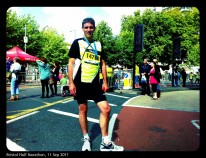 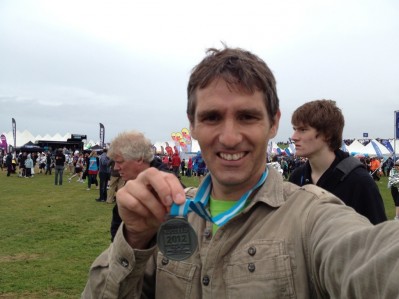 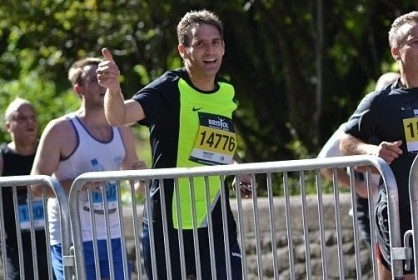 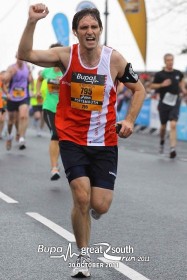 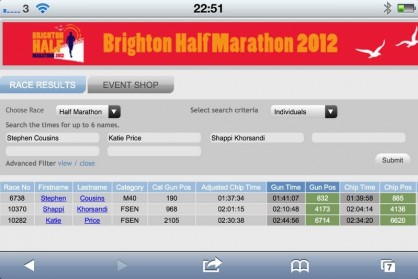 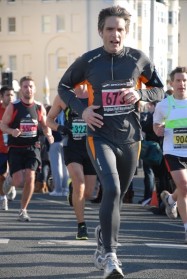 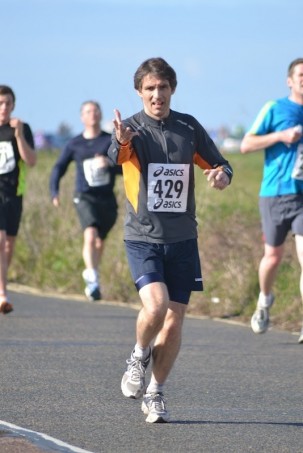 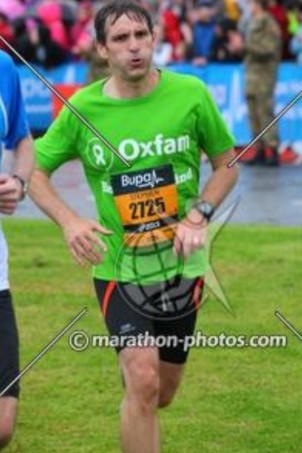